Glaciers Exhibition curated by me, of watercolour and oil paintings from the permanent collection. 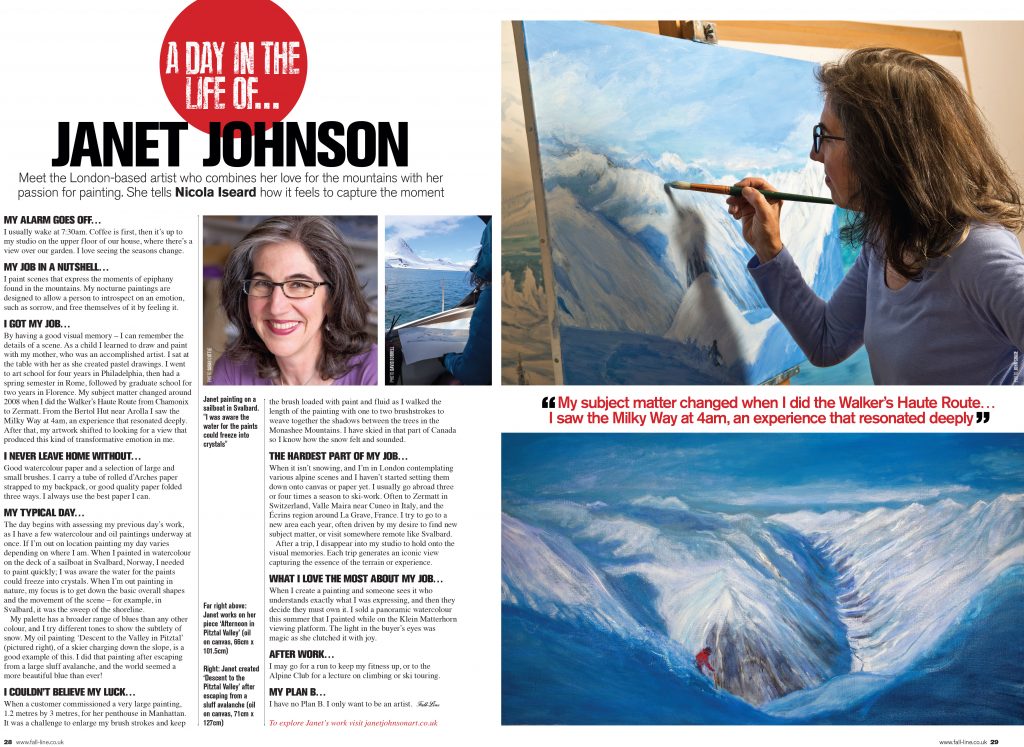 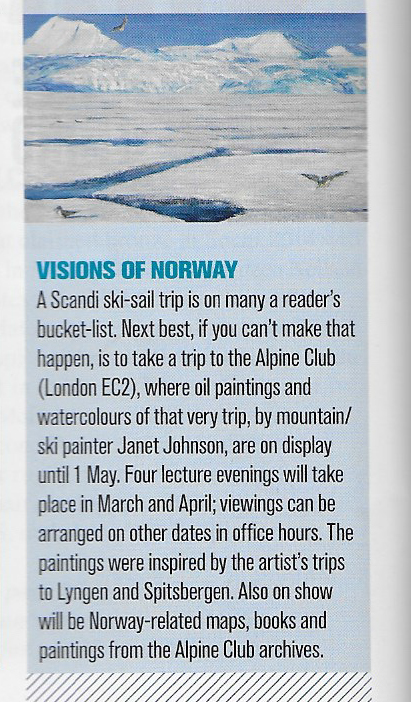 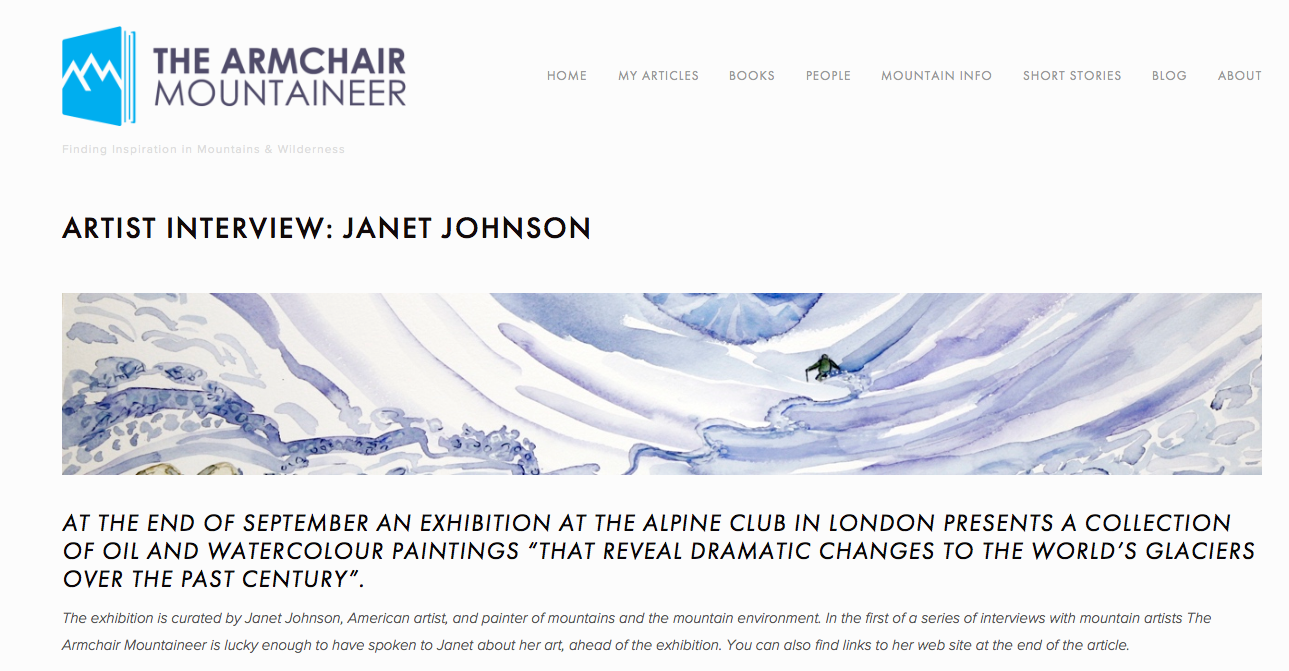 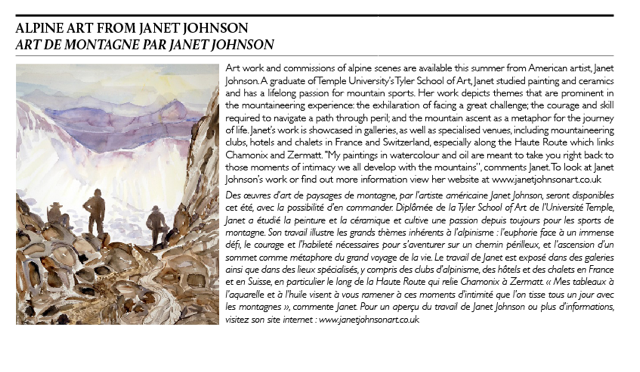 Watercolour paintings used to illustrate – Back of Beyond article 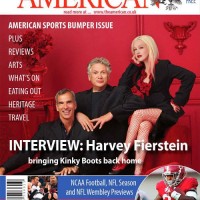 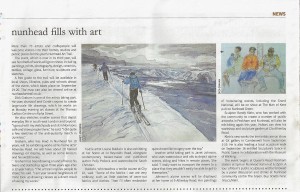 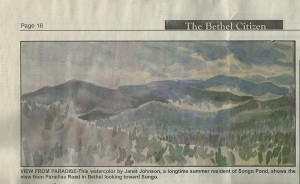 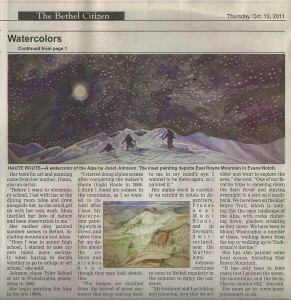 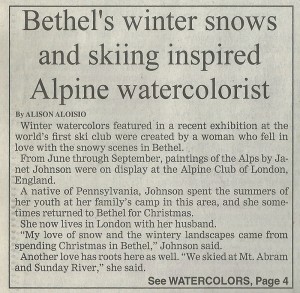 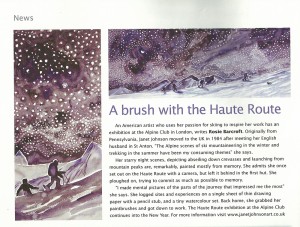